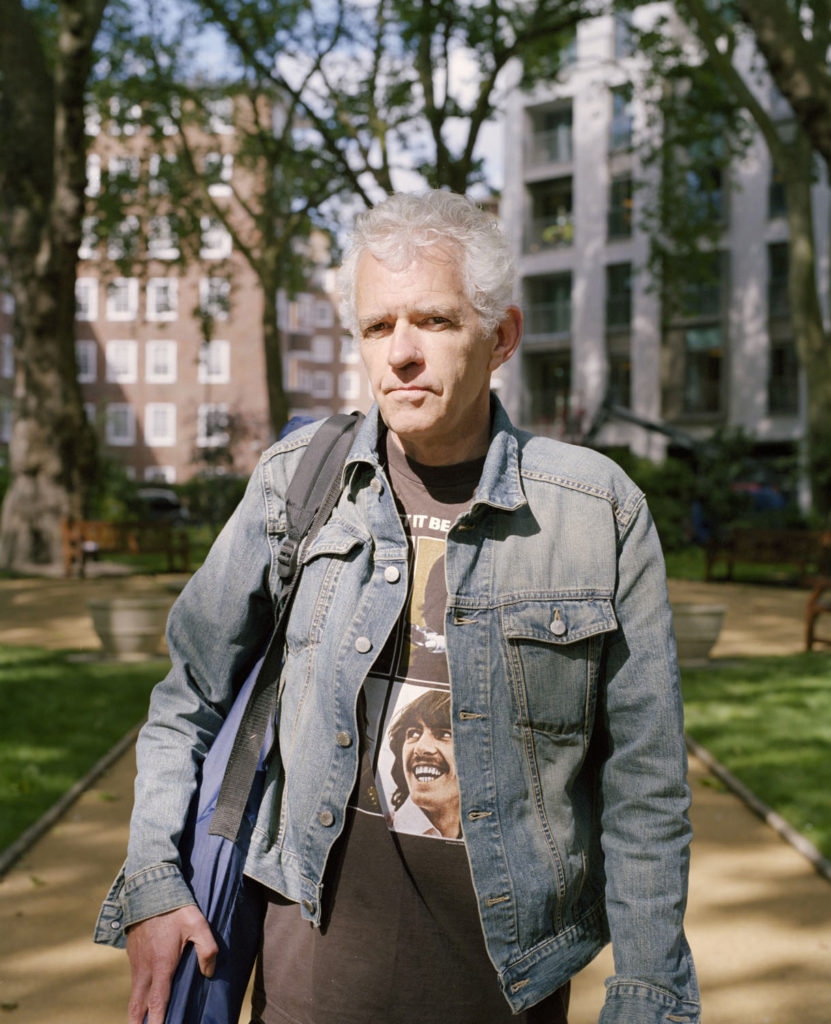 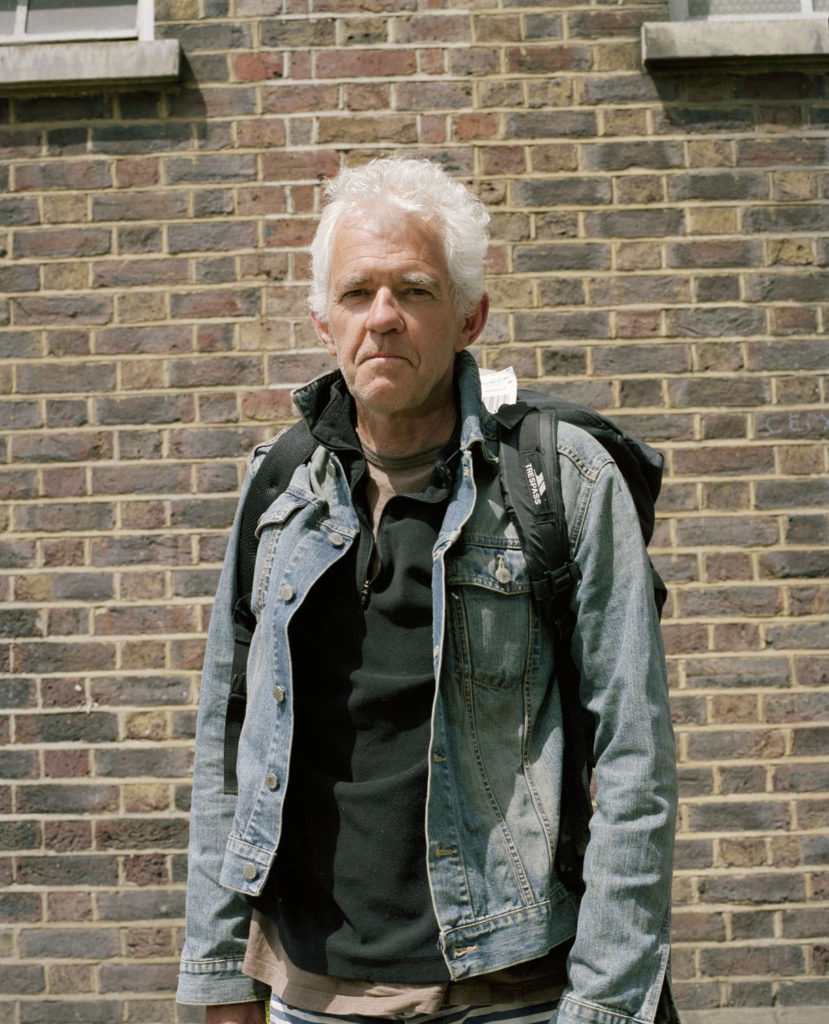 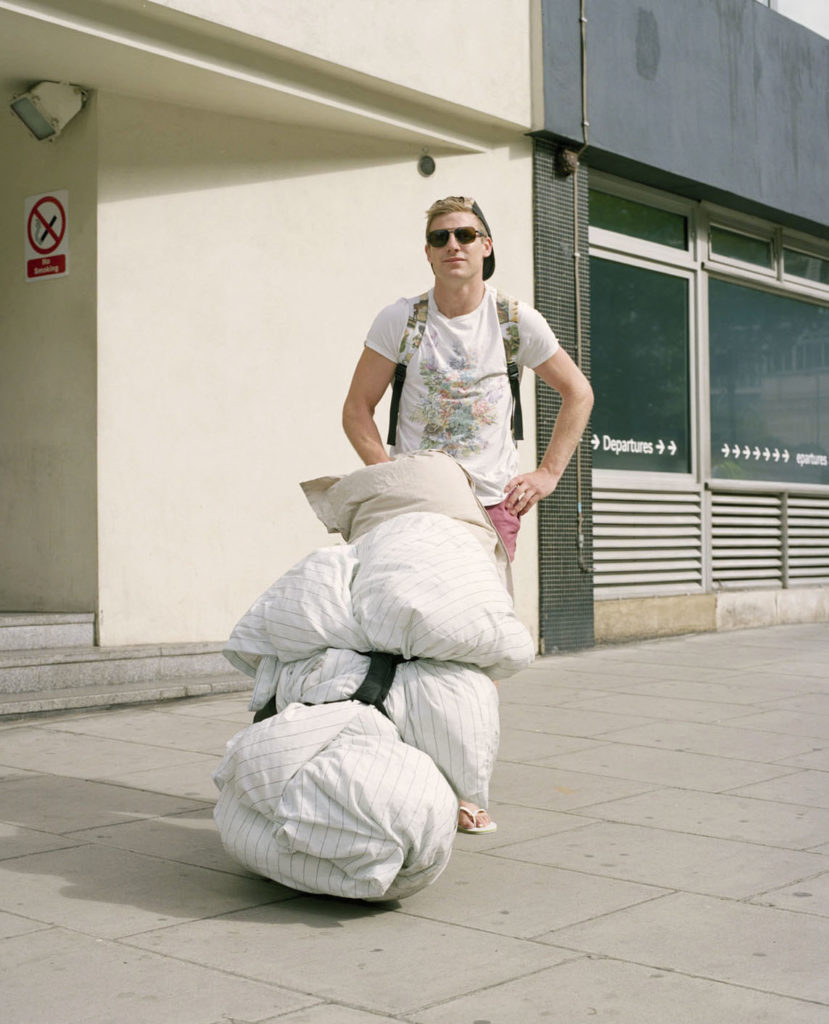 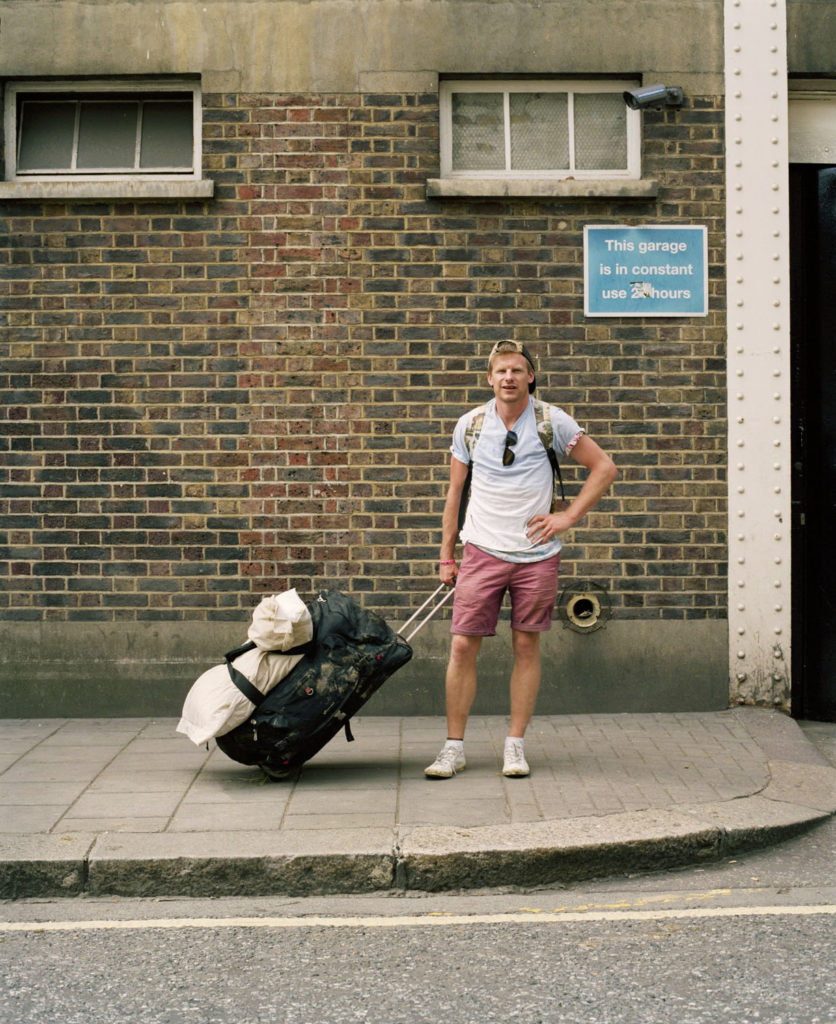 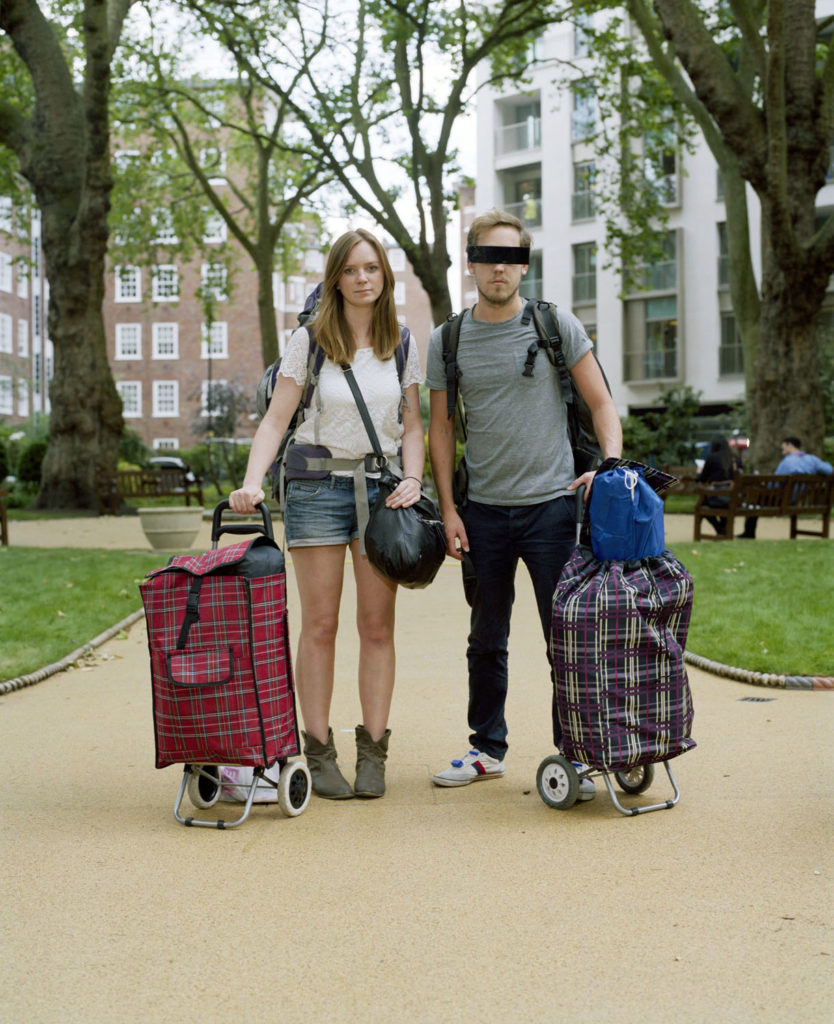 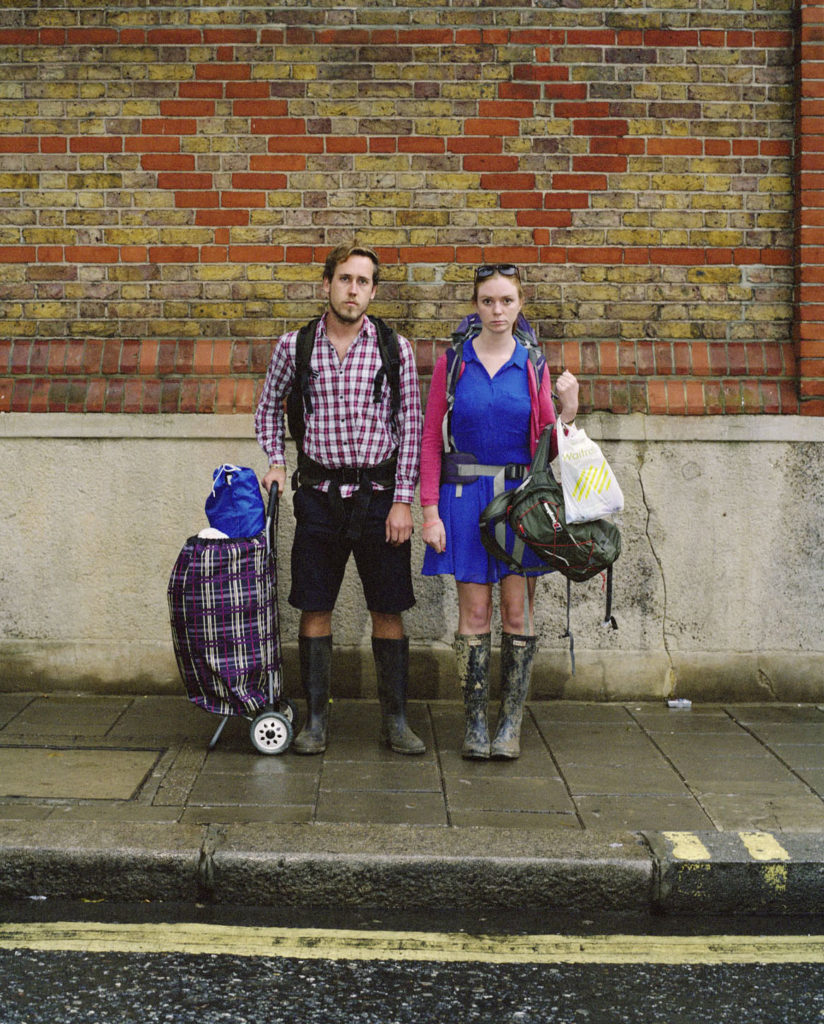 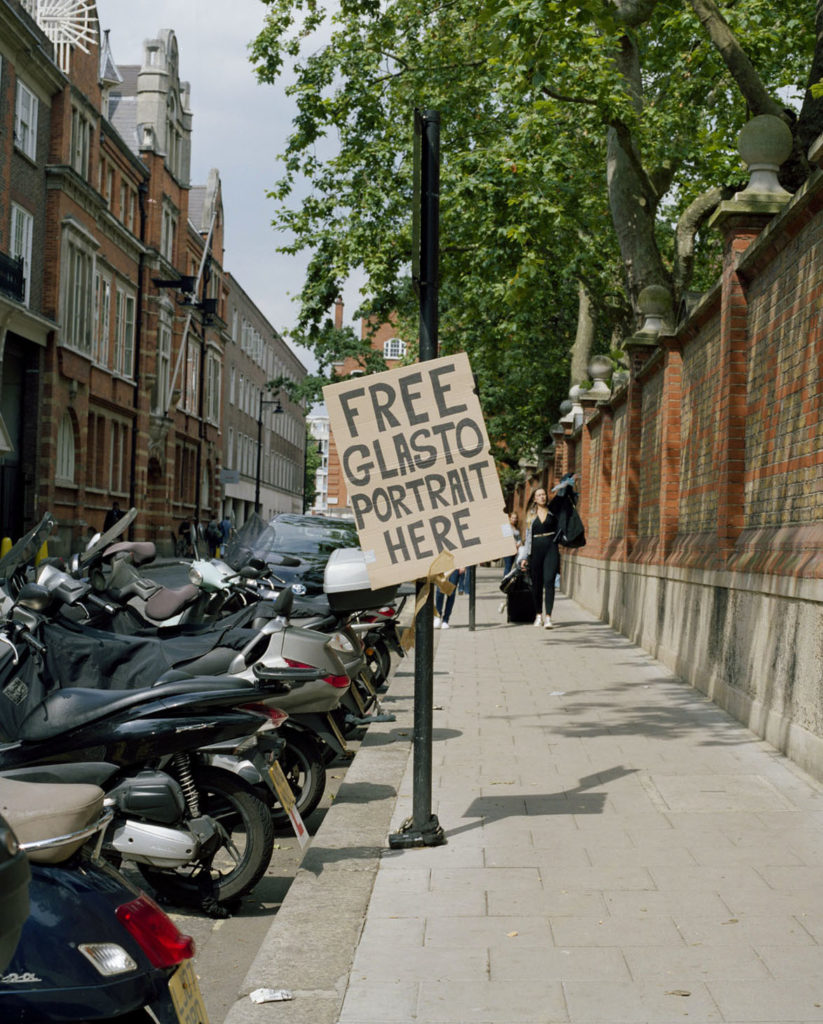 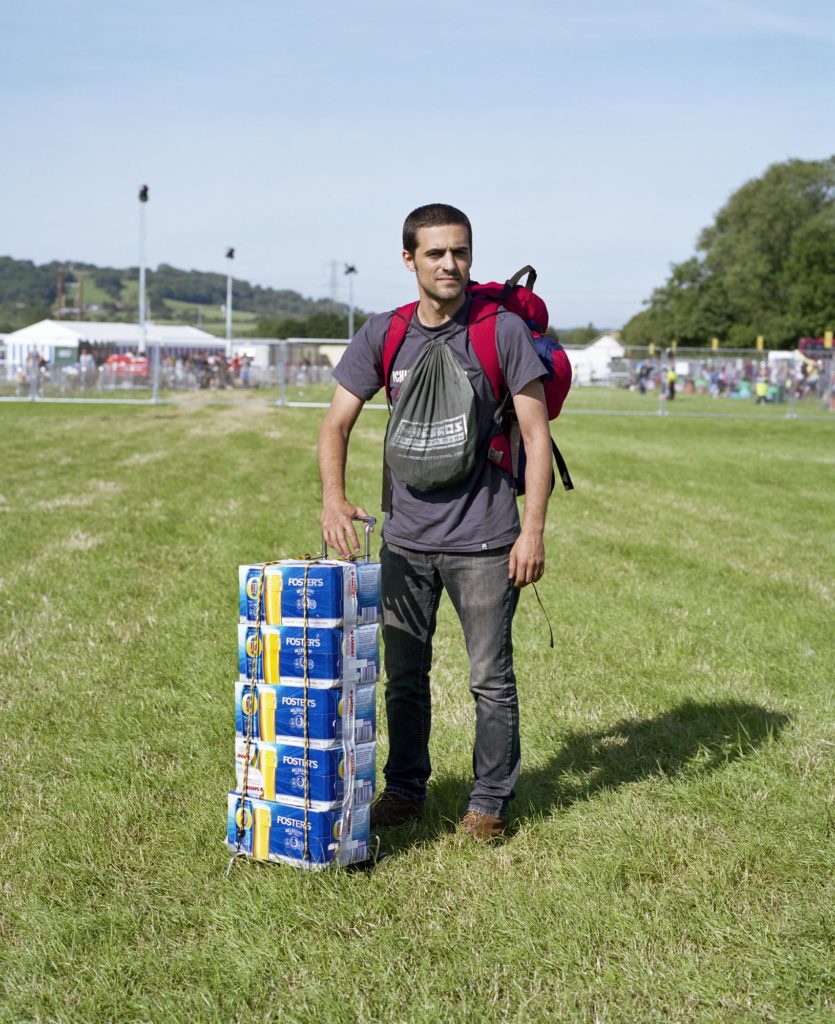 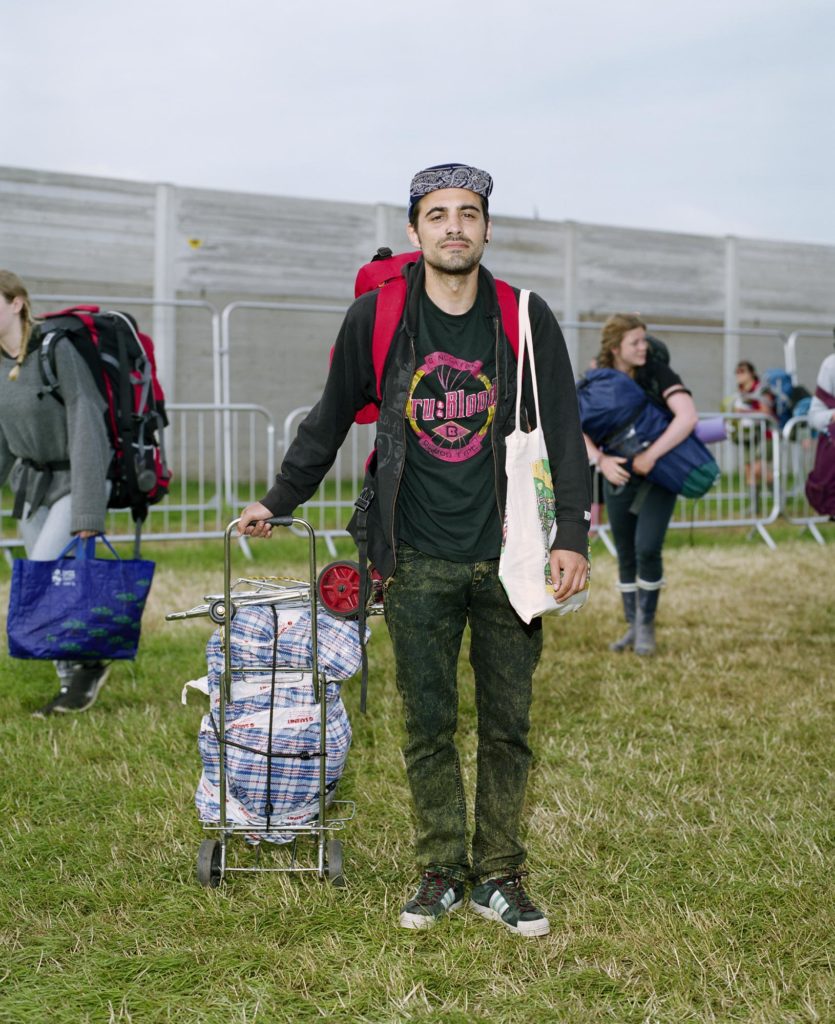 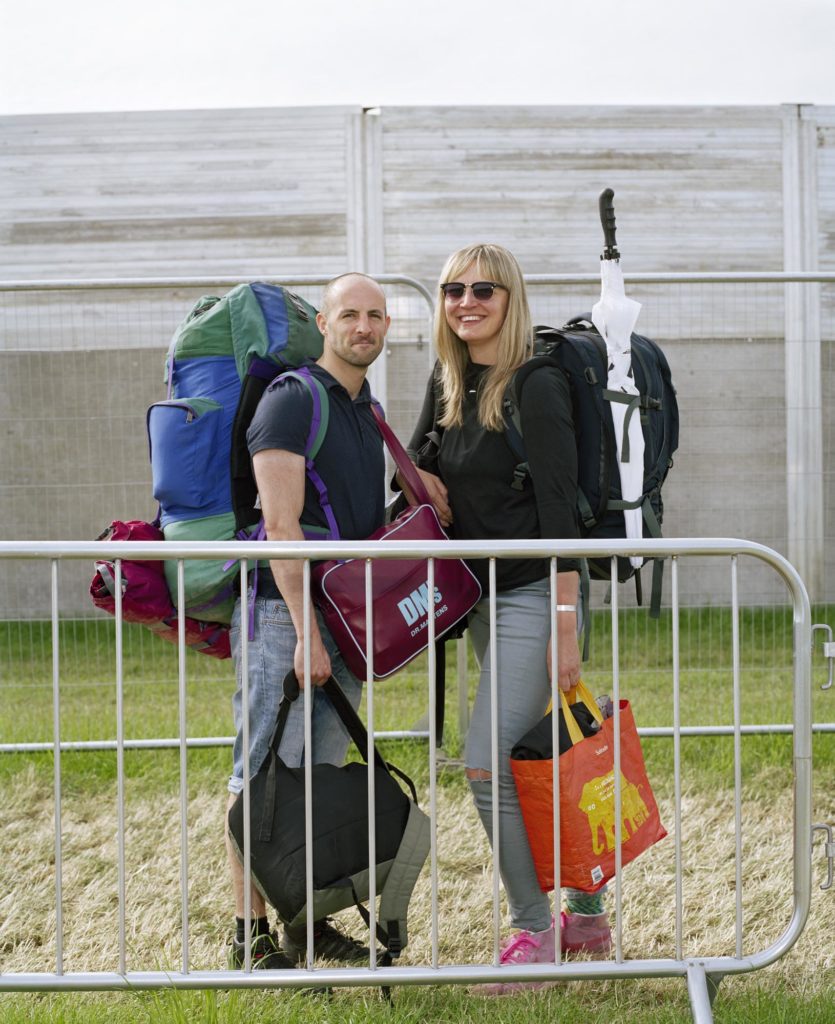 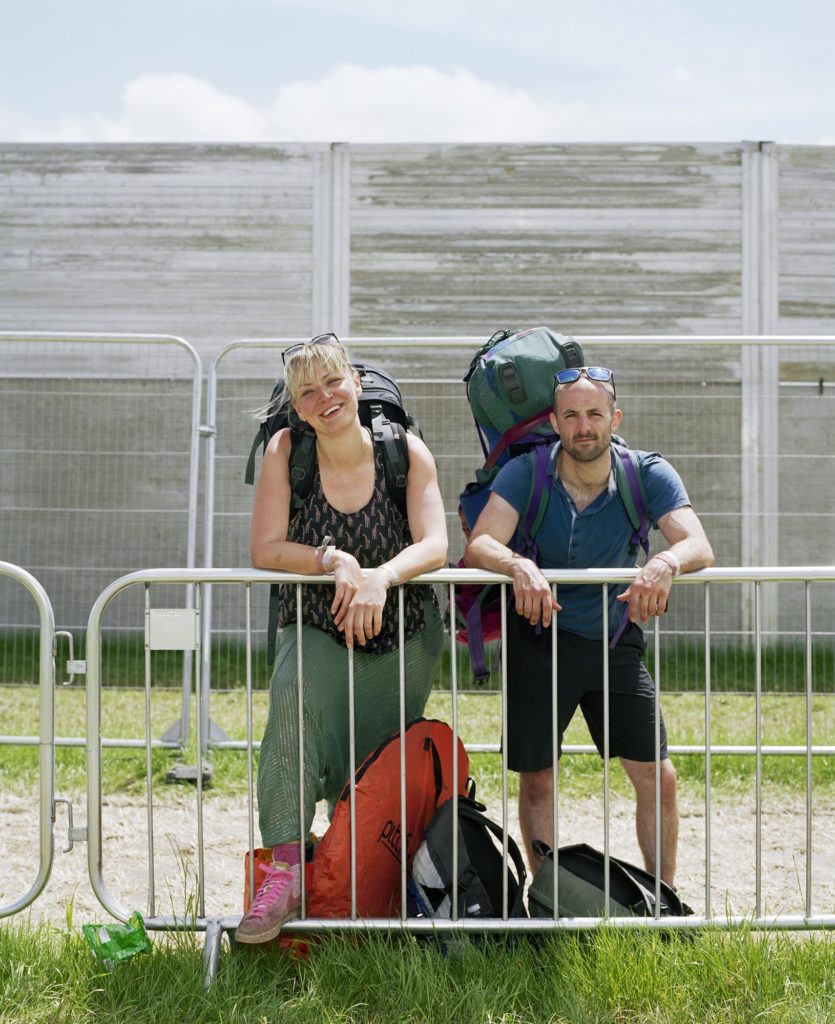 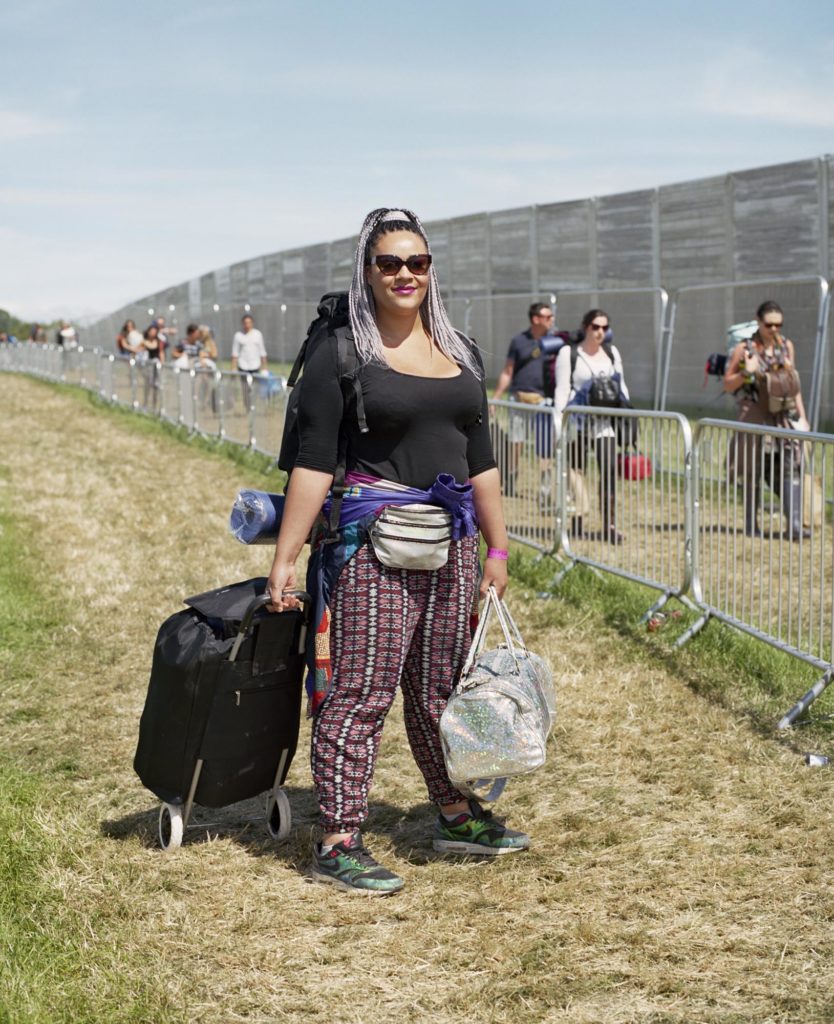 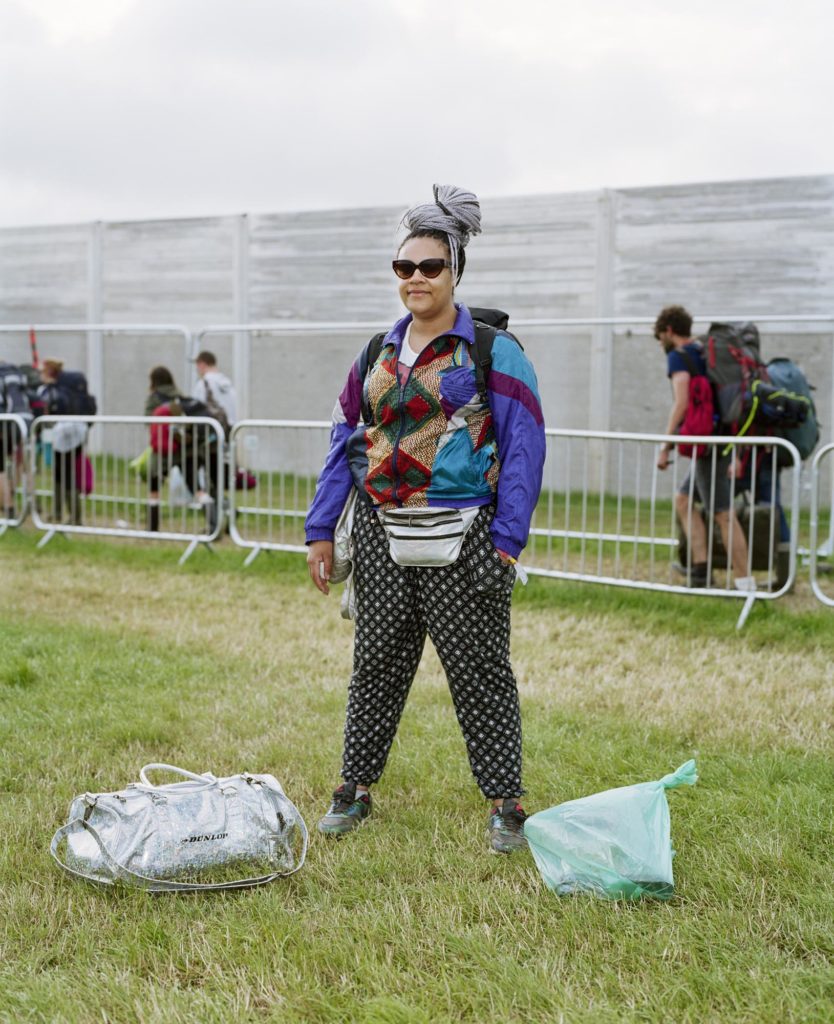 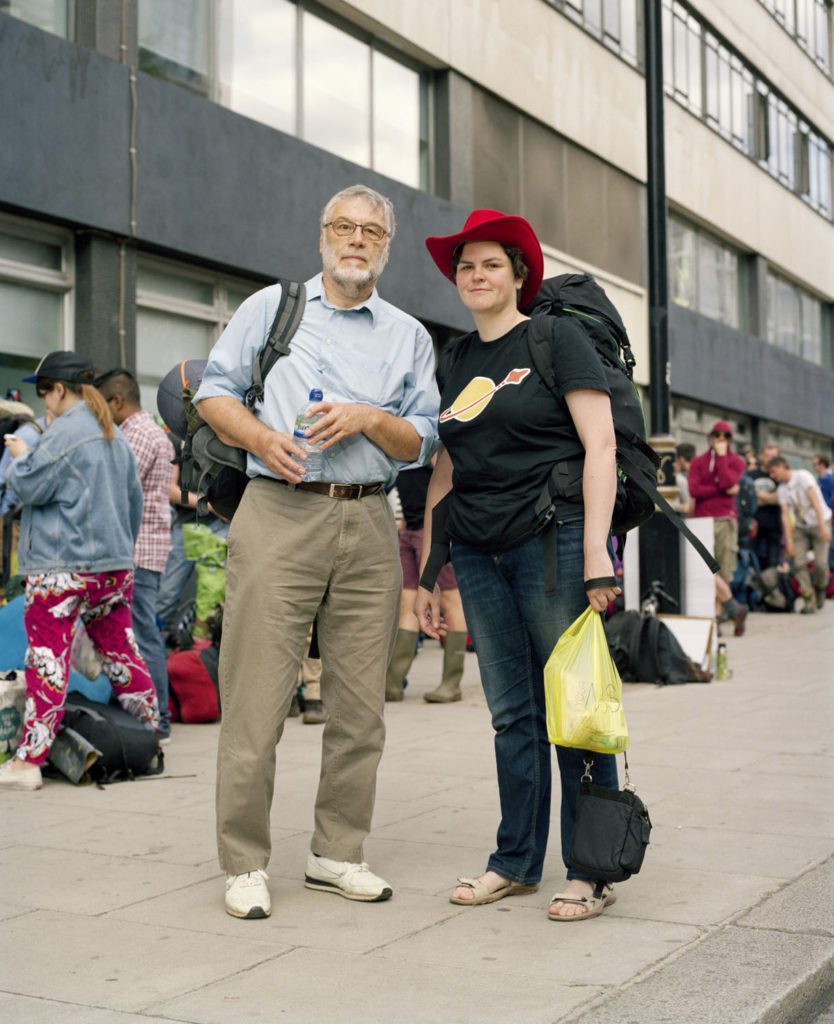 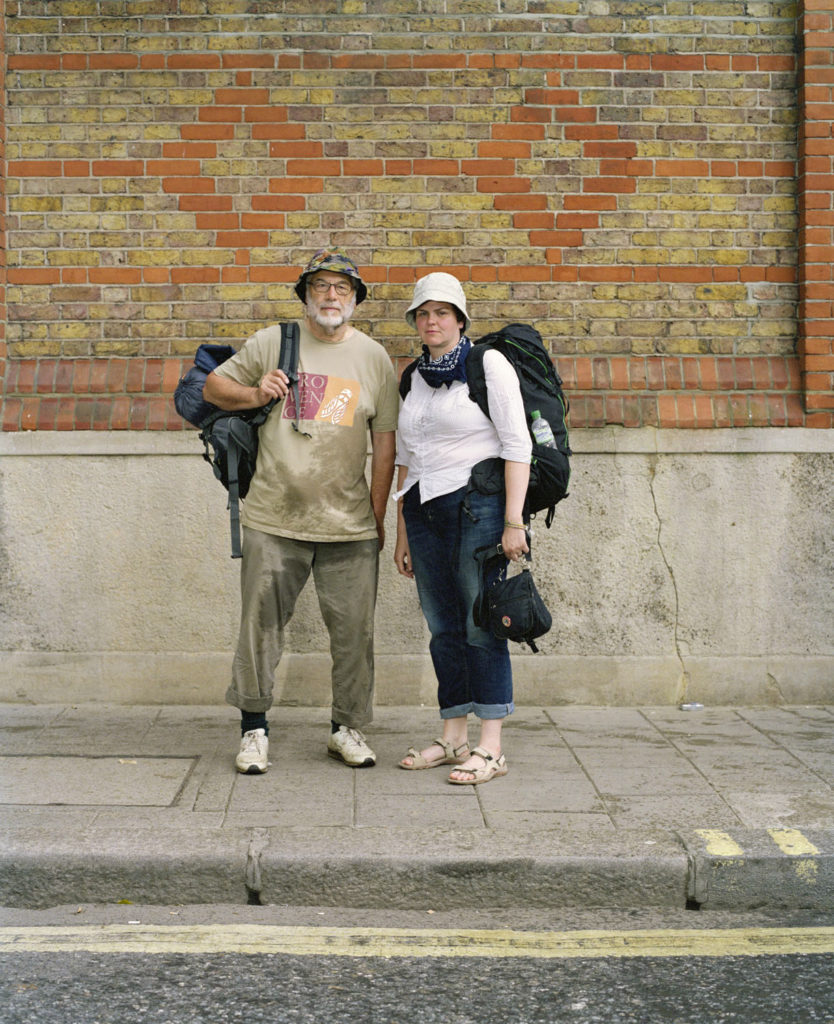 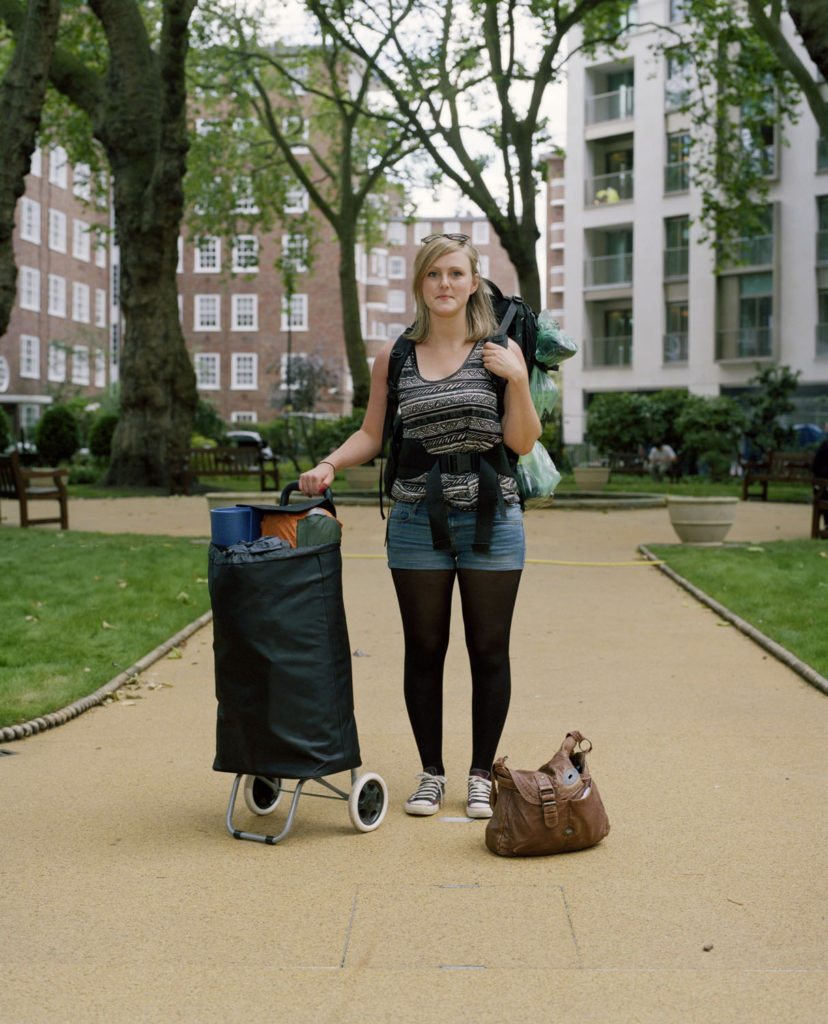 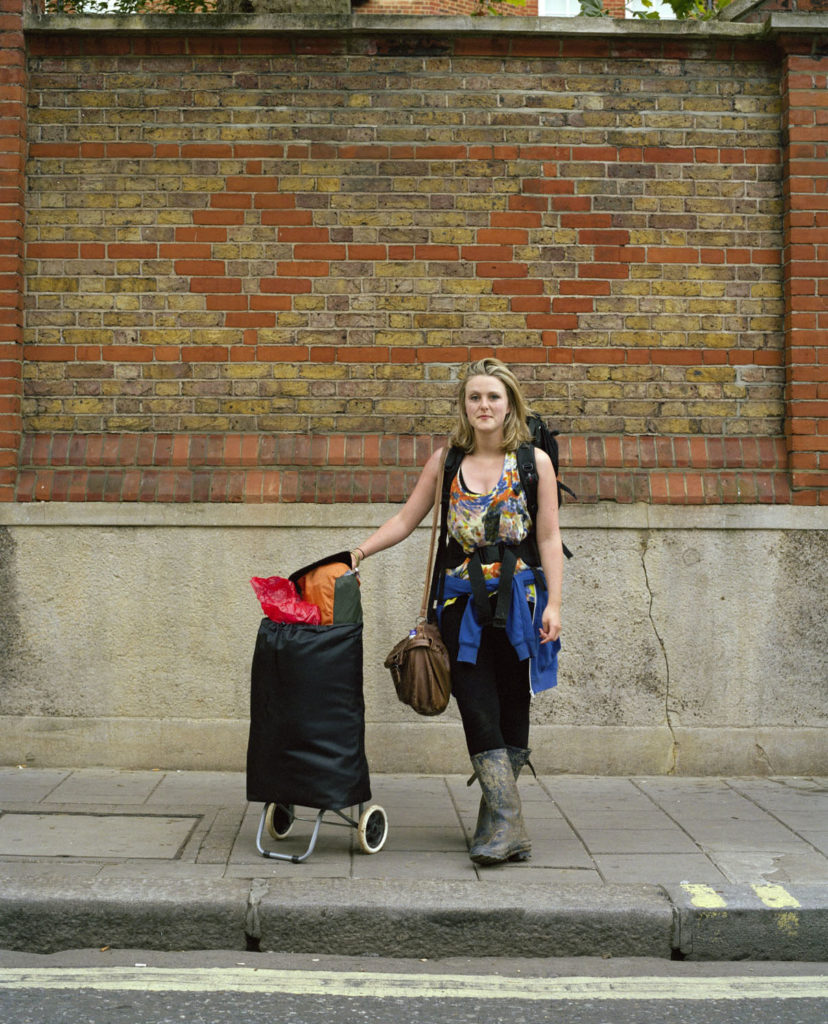 The Vale of Avalon – Before and after Glastonbury Festival

For centuries, Druids and their pagan followers have flocked to the Vale of Avalon to celebrate in its mystical energy. And for decades, people from all walks of life have visited these same fields to celebrate in that same energy at Glastonbury Festival, albeit with new, musical, gods to worship.

As a 16-year-old attending the festival for the first time, I was hooked. A seemingly boundary-less world, in only the most positive sense, free from the pressures of ‘real’ life and where the pursuit of happiness takes precedence over all else. As a photographer, I wanted to see if I could capture this; whether the magic of the festival and the impact it had so keenly on me, could be seen in others.

It had a profound effect on me at that time and in the years since I have often wondered if that impact manifested itself in a physical sense…? Could you see any changes (aside from being mud-caked or sleep deprived) in people who had just experienced the magic of Glastonbury?

This project is currently evolving and being expanded on