I am a British photographer, digital printer and archivist based and born in Bristol. I gained an HND in photography from Filton College before going on to an internship and subsequently, a full-time job at Magnum Photos London. From Magnum, I went on to work in Martin Parr’s studio – archiving, assisting on shoots and producing major exhibitions. I am now a partner in Bread & Butter Studio, who scan, retouch and print major photographic work both for cultural exhibitions and for private sales.

Since going freelance in 2013,  I have worked with other leading photographers, producing works for various international exhibitions, portfolios and limited edition prints and have played a key role in the production of dozens of photo books for different photographers. In addition to this work, I enjoy working closely with an award-winning photographer, Steven Joyce assisting on shoots in some of London’s top restaurants as well as for advertising campaigns and cookbooks. 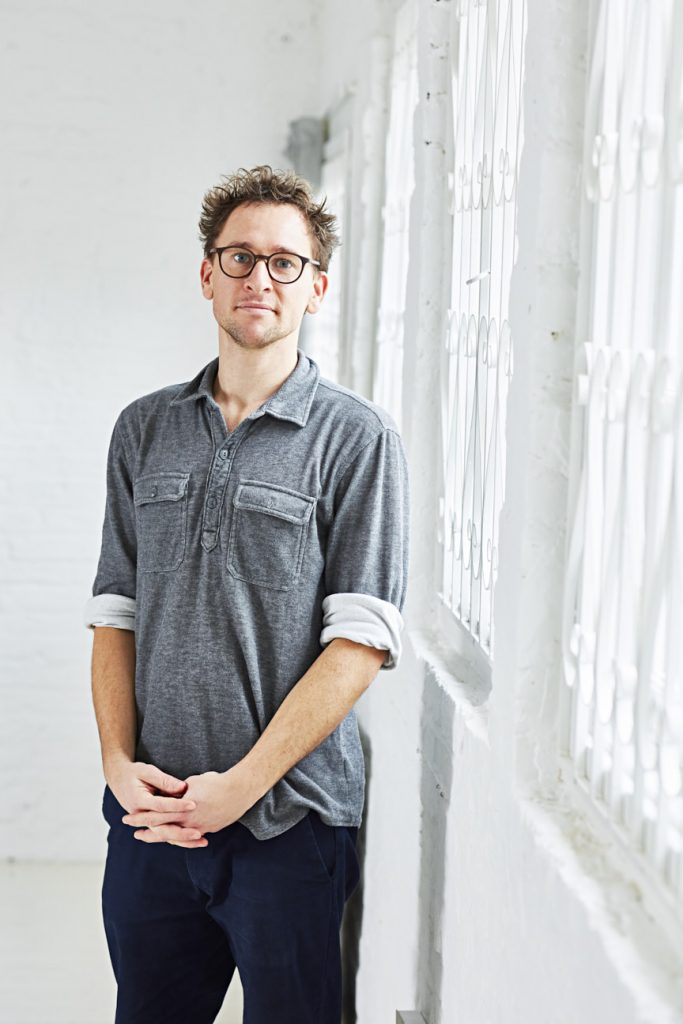 Much of my own photographic practice focuses on idiosyncrasies in society, taking a documentary-style approach influenced by my strong interest in slow photojournalism. Of my personal projects, my most recent work, The Vale of Avalon, was exhibited on the fences of Glastonbury Festival in 2017, where the ‘before and after’ portraits were originally shot. Other projects can be seen on this site, include Sub-saharan, Olympic Queuing, Batten Down the Hatches and the self-publication of my first photobook in 2013 – In the Box – documenting the previously unseen world of competitive Subbuteo. Images from In the Box were featured in The Guardian Weekend Magazine as well as on many online platforms including the BBC, It’s Nice That and Creative Review. I am continuing to work on a number of my own projects.